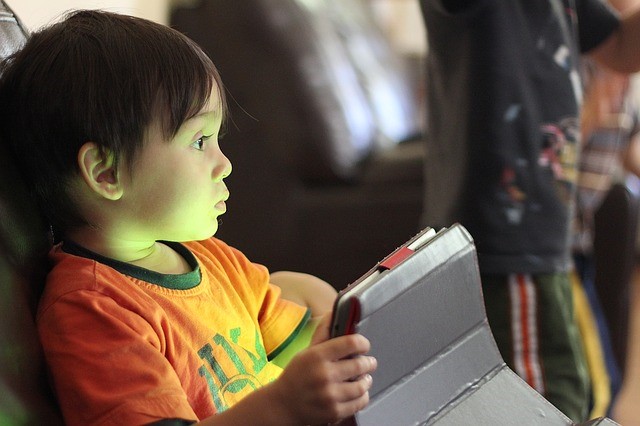 The distribution, consumption, and trafficking of child pornography take more and more ground because it is today one of the most profitable businesses, no matter how sinister this may be, thus creating international networks composed of people who are active in society and can gain the trust of children and their parents. For this reason, it is necessary to follow a series of recommendations.

Information and prevention are the key

Members of the Judicial Investigation Body of the Public Prosecutor’s Office of CABA, in Argentina, recommended parents the importance of reporting as the key to prevention, emphasizing that children should be taught that the network and the computer screen are doors to the public road and that there are dangerous people who use them.

Generally, the victims of abuse are girls between 9 and 16 years old who are objects of grooming, to whom pedophiles convince to send images and chat with them. The problem here is that they do not know that it is as dangerous as getting into the car of someone they do not know. Some advice for parents suggested by specialists:

Against pedophilia: a world crusade The fight against pedophilia is advancing worldwide, focusing especially on those aggressors who use the networks, the ones who try to capture underage victims and the ones who distribute pornographic material; both are considered sexual crimes committed against children.

Currently, these offices are composed of technicians who verify the material to be presented as evidence in trials and avoid both the child having to witness the trial in court, as well as being able to arrest the pedophile.

In countries such as Sweden, these sexual crimes are considered rape, even if they are committed through the Internet, removing the distinction between the physical violation and the one committed by digital means, where there is no consent and there is a degree of submission that humiliates the victims. In most cases, the victimizers are men and the victims are girls. Although the violence is not physical, there are cases of grooming where the pedophile gains the confidence of the child to such an extent that this person can enter the child’s head and manipulate it to its wishes. Therefore, it is essential to control safely the content that children see via the Internet.

Virtual violation never ends, registration remains for life. Also, children who spend many hours without adult company and only contact children through electronic devices are more likely to fall into the hands of criminals like these.