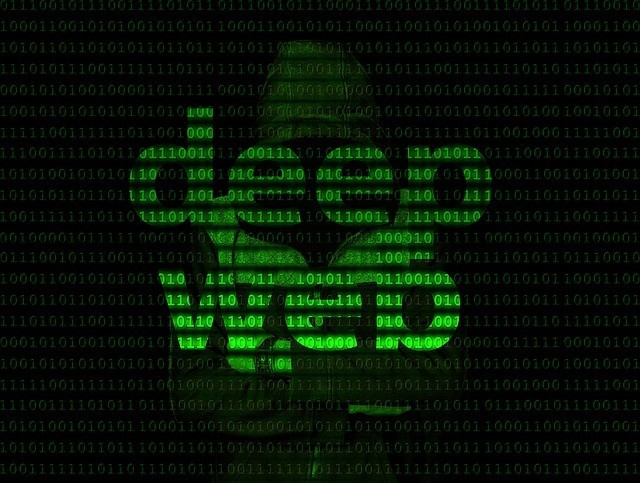 The charges against the doctor come after an investigation originating from an international OP named Childhood Light, which was born after the U.S.’s Homeland Security alerted Brazil’s government about a group of users that shared a single IP.

The pediatrician was detected though the eMule software, a P2P service that allows users to share files, which was monitored by the police’s CyberCrimes Against Children and Teenagers division.

The material was reviewed with a software that can recognize places and spatial dimensions, as well as identify the faces of criminals, even though small changes. The Mobile Computer Lab van was parked outside the doctor’s office and left to run forensic software which was later used to create a digital register in the crime scene. During the investigation, documents from two of the doctor’s computers were confiscated and later found to contain notes on the patients. While the defense argues that some of the photographs were made in the doctor’s office, they are still considered to be abuse since they were taken without the doctor’s permission.

The tech was used with the purpose of determining the exact location where the pictures were taken and to confirm the places where the pediatrician took the pictures of naked children.

During the arrest process, the confiscated computers showed over 800 images and 70 videos which show minors, aged between 6 months old and 14 years old, being abused. Between January 8 and 12 of 2018, the pediatrician took 39 pictures of girls on a beach. Said pictures were found in the memory card of a camera found during a house search of his home.

Pedophilia in the deep web This case brought back the public’s attention to the dangers of the deep web, considered a world apart from the regular internet and fertile ground for pedophiles to connect with each other and exchange information, pictures and videos trough encrypted messages, shared in private internet forums.

Some careful experts stay away from innovative tools such as Whatsapp and choose private networks (VPNs) which allows them to hide their identities when they surf the web, and access private forums that require memberships.

Common internet contains less than 1% of the information available in the deep web, where pedophilia is just one of the many crimes that occur on a daily basis, yet being part of around 83% of the contents shared though this area of the web.

This means that 4 out of every 5 Tor network users use the web to pedophilic sites, where truly shocking images are shared.