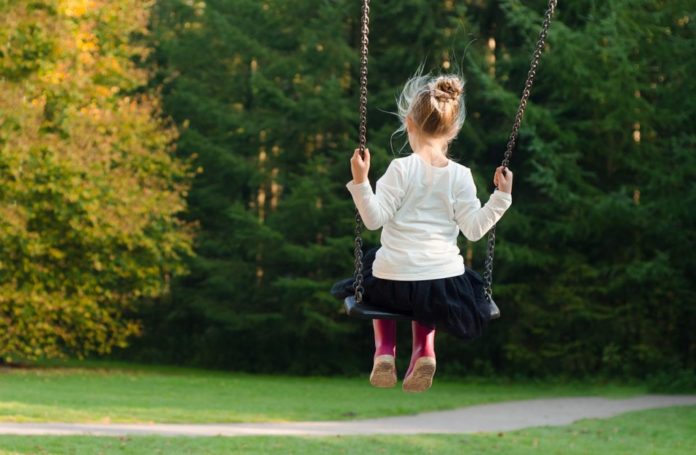 An American foundation launched a campaign to encourage victims and everyone to report cases of child abuse, even if they know the attacker.

The campaign Do not Remain Silent, Report it was created by the United Cross Border Foundation, in the USA, the same year all non-prosecutable cases in the state of New York were reported, thus opening a legal window to all victims of abuse.

You should not be Quiet To promotion this campaign, representatives of police agencies, local and federal legislators discussed how these crimes impact Hispanic families: members of some of these families talked about how the abuse affected their relative, and the responsibility they have to protect their children.

Statistics of the Resource Center against Sexual Violence indicate that one in every four girls and one in every six boys will be sexually abused before their 18th birthday. According to Congressman Lou Correa, the problem happens when parents, out of shame, keep the crimes in secrecy, or children, out of fear, do not tell what happened to someone that can help them.

“Victims ask how they are going to report their uncle or the respected religious leader”, said Congressman Lou Correa. Right now, the leader of the Church of the Light of World, Nasson Joaquin Garcia, is in prison facing 26 charges of sexual abuse. The Catholic Church has received multimillion demands against religious figures accused of child abuse. On August 15th, a lawsuit was filed for child abuse against the congregation Jehovah’s Witness.

United Across Border Foundation wants people who were rapped or suffer sexual abuse to report it to the police. The Congressman revealed an open-line phone number available to report cases of child abuse.

“If a persons is sexually abused, report it. Why? Because you will save other victims in the future”, added Correa.

There is a lot to do The Option Corporation published the book Voices de of a Story. Tales of Intervention in Abuse and Sexual Abuse. The book compiles the experiences of the three boys and three girls’ victims of abuse or sexual abuse.

Moreover, it tells how the parents and therapists intervened in the process of recovery the children went through, detailing the complexity of the process and the achievements done.

The motivation to tell these stories is to see children as people who suffer and have the ability to recover and heal from all the pain they suffered. And also to show that these children, and their families, are more than just victims, they have their own dignity as people.

The number of victims of abuse and sexual abuse is alarming, making it clear that there is a lot to do. A zero tolerance attitude must be taken to face all and any kind of abuse against children, and parents have the obligation to intervene to change this reality and to protect children.

To tackle violence, preventing public policies must be installed so they reach every space and level to allow a cultural change to happen and for children to be recognized as law subjects.