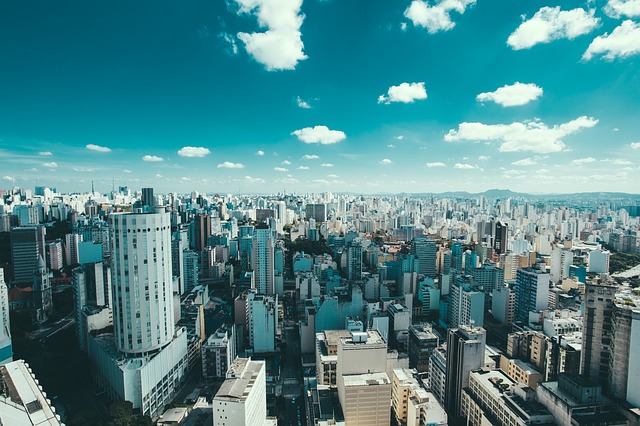 After an international operation in Brazil, 27 people were arrested for their alleged participation in a network that used the Internet for sexual abuse and exploitation of children. This operation was also deployed in the United States, Chile, Paraguay, Panama, Ecuador, and El Salvador.

27 people arrested only in Brazil Thanks to an operation deployed simultaneously in several Latin American countries, at least in Brazil, 27 people were arrested for their alleged participation in a network that used the Internet for sexual abuse and exploitation of infants. The number of detainees in the rest of the countries involved is still unknown.

During the operation in Brazil —which corresponds to the fifth phase of the Operation Light in childhood against pedophilia— there was a deployment together with the US embassy in this country, in which 656 agents were mobilized in 11 states of Brazil and Six other countries for the execution of 105 orders to capture and seize files with content related to crimes practiced on the Internet of sexual exploitation against children and adolescents.

In the first four phases of this operation, whose execution began in October 2017, 546 people were captured, some of them in Argentina.

In Brazil, these things are considered criminal acts: The possession of child pornography, whose penalty is 1 to 4 years in prison. The distribution of this type of material, with a penalty of 3 to 6 years. And the production of content linked to sexual exploitation, for which 4 to 8 years in prison. During this international operation, the Argentine pediatrician Ricardo Russo was arrested. He is currently awaiting an oral trial. The Garrahan Hospital’s former pediatrician, accused of pedophilia, after his arrest in 2018, was proved that he had child pornography on his personal computer and in his office computer.

During the first stage of the case, 270 child pornography videos were detected, shared by the pediatrician in the eMule distribution network. Seven of the videos show girls between 8 and 12 years old, in explicit sexual acts or takes of their genitals. The experts found in the doctor’s possession at least 761 photos and two videos with girls and boys between 6 and 12 years old. It is presumed that some photos (9 in total) were taken in the Garrahan Hospital. This statement is thanks to an intelligent device on November 24, 2015. On these pictures, two girls between 6 and 9 years old are seen showing their genitals to the camera during their pediatric consultation.

The day after the arrest, on November 2018, a search was made in the pediatrician’s office. Investigators found in their work computer child pornography produced inside and outside the hospital. Currently, the pediatrician is under house arrest.

His capture was part of Operation Light in Childhood, whose purpose is to go against child pornography networks and pedophiles. In this case, the concern is in the profession that the perpetrator exercised, since he had direct contact with the children, he gained their trust and produced pornographic material in the same consultations.