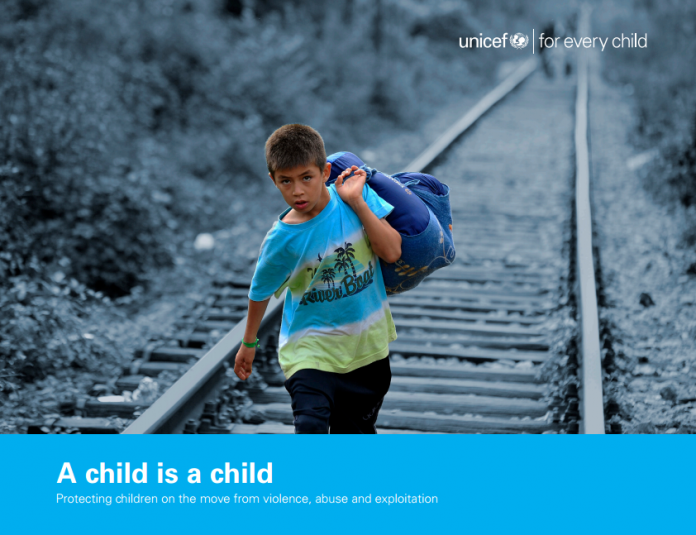 To honor the international day against child abuse, the Chilean government launched a 3D campaign titled “The Worst Type of Abuse” in its mission to stop sexual abuse against children, and reinforce the need for citizens to detect it, report it and stop it. The initiative is one of many activities launched all over the world in order to raise awareness regarding the importance of protecting children.

Look at The Worst Type of Abuse in 3D

The campaign was launched in a public event in which everyone was reminded of the importance of identifying if children were being subjected to any type of abuse and, if so, to stop it by reporting it to the appropriate authorities.

During the event, assistants were reminded that sex crimes were, indeed, the worst type of abuse a child can be subjected to, which made it particularly important for everyone around them –adults, family, neighbors and others—to become aware of the situation and worry about what may be occurring. Sexual abuse is a type of abuse that doesn’t leave visible marks, reason why it is important to remain vigilant and, above all, talk to children in order to take proper action. The campaign calls for everyone to learn how to detect the abuse to later report it and therefore stop it, thus attacking it from three different fronts.

Keeping quiet when it comes to abuse leaves long-term damage in children, which translates to an important number of cases that are never reported, and very few which are.

Besides, generally speaking, abusers tend to come from the child’s closest circles, be they part of their day-to-day activities of even family members, which makes attacking the problem even harder, since family itself should be the one to take the first step to stop the abuse.

April 25th, the day for Awareness and Prevention of Child Abuse and Neglect

Every April 25th awareness is raised regarding child abuse, and the rights of children and teenagers. During this day, all countries and non-government entities launch awareness and prevention campaigns and activities.

The Dominican Republic saw the celebration of the XVI Walk Against Child Abuse, for the sake of an abuse-free childhood, in which children sported messages regarding the way they should be treated, participating alongside family members and organizers from the Children’s Houses Administration (A.E.I.S.S.), supporting positive child-rearing, in the name of a healthy and safe childhood. While using April 25th to reflect on child abuse and the rights of children and teenagers, we must also remember to think on the need of not using physical abuse as a tool when raising children.

The term is applied when –by either purposeful action, omission or negligence—children are deprived of their rights and wellbeing, or their physical or mental integrity is put at risk; This type of abuse can come from people, institutions or the child’s surrounding environment, including their family.

The International Children’s Right Convention prohibits “the use of violence, discrimination, degradation, humiliation and intimidation” and recognizes the rights of children and teenagers to not be subjected to any type of economic exploitation, torture, abuse or negligence, sexual abuse or any type of cruelty or degradation.

UNICEF authorities claim that many generations were raised under physical and psychological methods of discipline that, through time, have become traditional and aren’t considered unnecessary violence against children.

Also, home life itself could be a form of torture for children, especially when economic uncertainty directly affects the behavior of the house’s adults, which leads to abusive situations.

According to a global study published in 2017 by UNICEF “A Habitual Situation: Violence in the lived of children and teenagers”, physical and psychological abuse against children affects 7 of every 10 children aged between 2 and 4 years old, including sexual violence, violence against children inside the house, violent deaths in teenagers and violence in schools.