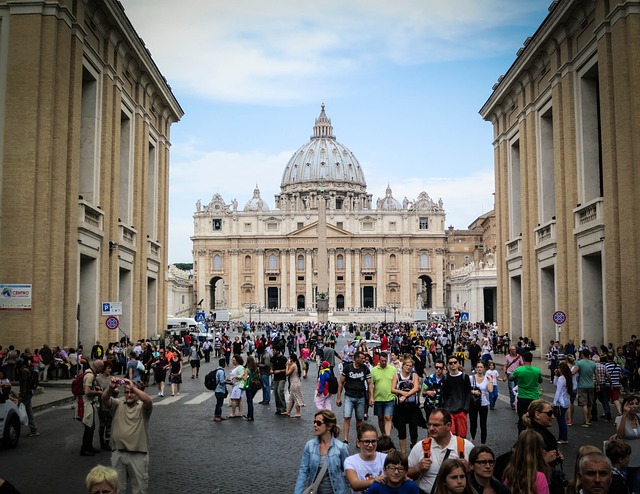 Pope Francis announced a new, stricter law that will force priests and church members to report any suspected sexual harassment or abuse, in their fight against these types of crime. However, the new law doesn’t force said people to alert the police about said cases.

A clergy on the alert

Besides demanding people to report any suspicions regarding sexual harassment or abuse, church members all over the world will be required to create a freely accessible report system where anyone can report abuse cases, which should be examined in 90 days or less. The decision to modify the church’s inner laws came from the pope himself, via letter. This law remarks that the absolute secrecy of confession will remain the same, excluding cases where the abuse happened during confession itself.

The pope’s letter, titled “You are the Light of the World”, points out that any type of abuse is an affront against God, and that the physical, psychological and spiritual damage inflicted on the victims hurt the faithful and their communities. However, the new law doesn’t force anyone to inform the police about the situation, but rather asks people to go to the bishops themselves, who many times before have been accused of perpetrating said abuse, as well as covering for others. So while it is a good first step taken towards stopping these crimes and creating a world-wide church law, the process remains an internal one.

Before this law, the need to report was left up to the conscience of priests and nuns. Now, it is a world-wide church law with retroactive effect, meaning that they must also report old cases. People who report these crimes will have access to anonymity and protection.

The revolution of 1968 led to child abuse In a bid to demonstrate a strong stance against child abuse, pope Benedict XVI published an essay-letter in a German magazine, where he claimed that pederasts were born thanks to the 1968 Revolution, when the production of explicit audio-visual materials was made legal.

He considered that the liberties granted after the revolution of ’68 led to pedophilia being normalized, which in turn led to homosexual groups to form inside the church.

For many, but especially those who have suffered abuse, it is an embarrassing letter, since it dismisses any abuse reported before the ‘60s.