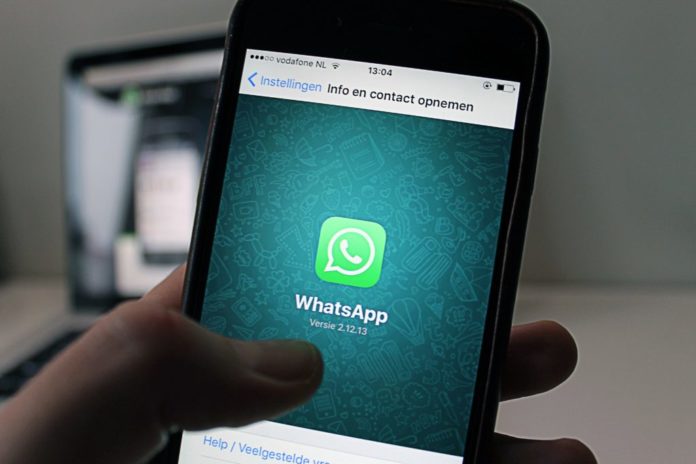 WhatsApp, the world’s most used message app, blocked the account of thousands of users after they made viral an inappropriate joke on child pornography.

Defying the System with Jokes

A group of young people came up with a joke with the idea of defying messaging platform’s system and its policies against inappropriate uses by posing as a group related to child pornography distribution.

In first place, the system detects the key word or phrase, then, through an alert, it blocks the accounts of those participating in the group. Immediately, the rest of the group received a message from the app notifying about their account’s blockage. The students changed the name, and left the group to avoid being blocked as well.

Since there cannot be any sort of legal actions for these types of jokes, the people involved will receive nothing more than a blockage from the app.

The United Kingdom and the USA signed an agreement that will come into force in November 2019. It will force the messaging apps to ease the access to encrypted messages suspicious of being related to major crimes like pedophilia or terrorism, among others.

Through this agreement, the USA-based social network platforms, like Facebook and WhatsApp, will have to share to British Police all encrypted messages from any user suspect of committing major felonies.

As soon as the agreement is signed, the tech giants have to grant access to the police to any message suspect of terrorist attacks or pedophilia, for example. Text message apps, like Messenger from Facebook, are often used by criminal groups to contact their victims. Currently, UK authorities can only access the encrypted information when there is an immediate threat to life, in what is known as emergency leak.

The agreement has the limitation of not investigating citizens from the other country, that is, the British cannot investigate Americans while in the county. In addition, and as part of the agreement, the information obtained from British citizens cannot be used in cases of death penalty.

This new agreement is a key tool to fight against terrorism and sex abuse, thus rendering Facebook, it messaging app, Messenger, and WhatsApp a useless platform for criminal to use.