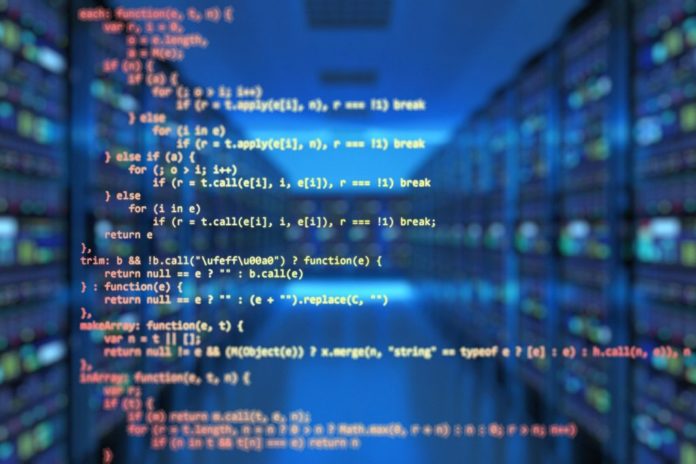 British and American authorities announced the dismantled of one of the biggest networks accused of selling of pedophilic videos on the Internet, specifically on the Dark Web. The operation lead to the arrest of 337 suspects in 38 countries.

The British Agency of Crime Fighting announced that during the operation against pedophilia, 23 children were released and, at least, 337 suspects were captured from 38 countries. This operation is considered one of the most important strikes to this type of crime.

The international network worked through encrypted web pages in what is known as the Dark Web. Its main server was in South Korea, where the sexual abuse content to minors was monetized and sold in Bitcoins. There were found over 250,000 videos on the web site. The users had done more than a million downloads paid with crypto currency, said the agency.

It was a coordinated action between different countries, and it that resulted in the liberation of at least 23 minors sexually exploited. The victims were recorded on video by the molesters; the videos were sold on the web site Welcome to Video, now shutdown, on the Dark Web. The web site was online from 2015 to March 2018, it is estimated that the web page received 420 Bitcoin, or the equivalent to 360 thousand dollars when the payments were made in, approximately, 7,300 transactions, said the Department of Justice during the announcement. By selling videos with Bitcoin, it renders tracking buyers difficult.

The server was confiscated by the American, British, and Korean police on March 5th, 2018; its operator –Son Jong Woo, age 23– was arrested and imprisoned in South Korea. Since that moment, hundreds of users have been arrested in 12 countries.

The American authorities revealed the formal accusation against Son Jong Woo and announced the seizing of crypto currency accounts of 24 people in five countries, these accounts were use to finance the web page and to promote children exploitation.

This collaboration happened after the British investigation against Matthew Falder, a scientist from this country accused and sentenced, in 2017, to 25 years in prison for sex crimes against minors. Falder accepted the 137 accusations of online abuse, including promoting raping children, and even a baby. He was one the first to produce videos and then sell them with Bitcoin.

The web page Welcome to Video hosted the biggest market of sexual exploitation because of the volume of content. Only in the US, there have been 92 people investigated; many of those have been accused and condemned.

The American Prosecutor affirmed that is was one of the first occasions where it was detected the use of the crypto currency in trafficking child pornography.

The web page had 250,000 videos and users downloaded more than a million archives. The investigation proved it was possible to track these criminals on the Dark Web and that they cannot hide their identities behind crypto currency accounts.

The worldwide investigation gathered 38 countries, in which the United Kingdom, the United States, South Korea, Ireland, Germany, Spain, Brazil, and Saudi Arabia were part of it.