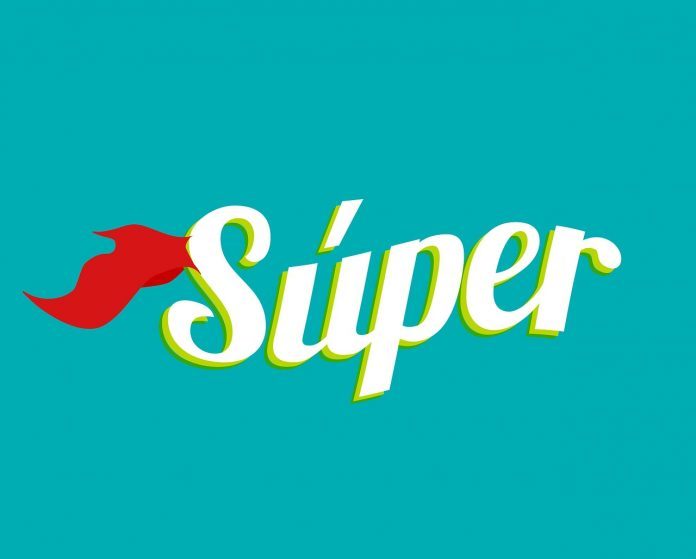 In honor of Mexico’s Children’s Day, the Early Institute, the Fundación Grupo México / Mexico Group Foundation and the Promotora Social Mexico / Mexican Social Promoter announced the five winners of Cineminuto’s Alumbra con tu Idea / Teach with Your Idea contest, which this year had child abuse as its theme. Short film Soy un Superhéroe / I’m a superhero was the winner.

Short film Soy un Superhéroe won the first prize. It was created by Fabiola Alemán and Nadia Linares, and made use of E-rated language to teach children to say no when they find themselves in vulnerable situations. Soy un Superhéroe’s aim is to make viewers reflect on the fact that real-life villains are not like those in movies, since the ones around us look just like normal people. It also reminds everyone of the daily work that we must all take part of to prevent and detect harassment and sexual aggressions against minors.

The authors, besides thanking everyone for the reward, expressed their admiration towards the organizations. To them, focusing in two key publics, adults and children, was key. They also pointed out that oftentimes, adults who notice children in vulnerable situations can teach them to say no and ask for help.

The winning short film, Soy un Superhéroe, will be projected in over 260 Cinemex theaters all over the country, where it is expected to reach over 6 million viewers.

Teach with Your Idea

The contest was open between January 21st and March 19th, time in which 110 different entries were entered from 16 Mexican cities. Besides the main winner, another 16 prizes were awarded, rewarding notable films for their focus, emotional weight, story and creativity.

The reward ceremony saw the participation of actress and singer Dulce María, who also acted as the contest’s image girl. She invited all those at the event to reflect on the presented problem and its consequences, as well as on the importance of talking about it in order to combat and completely eliminate it. During the ceremony, parents were asked to remain vigilant with their children’s use of social media, as it can act as a double-edged sword and ultimately harm careless users.

The award was created as an answer to child abuse reports, which gave the organizers the idea that making noise and creating awareness on the subject while using kid-friendly language would be the best way to spread the message.

Recent studies show that girls are seven times more likely to be hospitalized due to abuse than boys, that 60% of these types of crimes happen in the victim’s home and that 4 out of every 10 victims are younger than 15 years old.