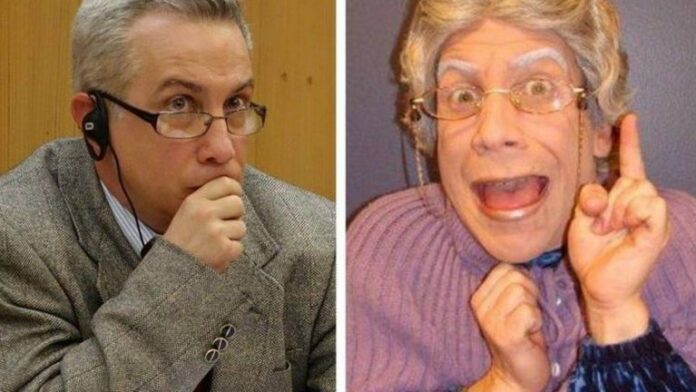 Losada, 57, who was a familiar presence on the popular Univision variety show, was sentenced Thursday to 51 counts of possession of images of child pornography. This Friday, Miami-Dade County Circuit Judge, Teresa Pooler, sentenced Losada to 57 years in prison.

The comedic actor, who on the show played a wacky, gray-haired grandmother named Doña Concha, was arrested in 2009. The same investigation also led to accusations in Palm Beach County, where Losada was sentenced to 10 years in prison.

Losada finally went to trial in 2016 in Miami-Dade, where jurors heard he set up a meeting with an undercover detective in an online chat room called “Baby Toddler Love.” Losada met another undercover officer at a Starbucks Cafe in Hallandale Beach, where he subsequently flipped through a book of child pornography photos as hidden police cameras recorded the encounter.