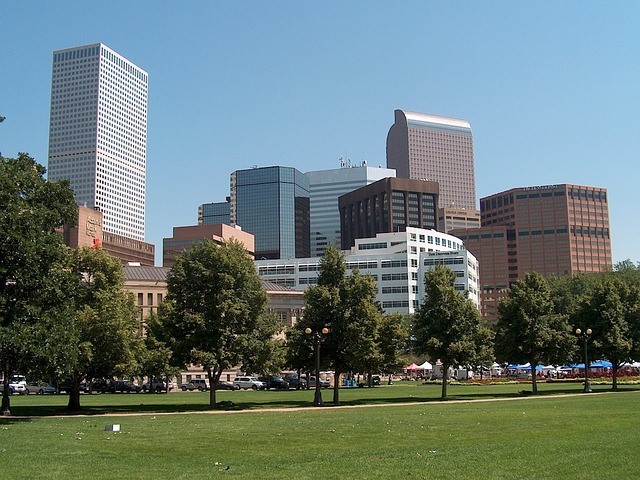 Colorado’s Prosecutor Office presented a detailed report that gather, at least, 166 cases of sexual abuse to minors, done by 43 Catholic priests since 1950 until today. Also, the document denounces the lack of action the ecclesiastic authorities had before this situation.

The 263-pages report is set by the state’s maximum authority for accusations, the Prosecutor’s Office. The report compiles several disturbing and graphic stories of sex abuse to minors; these were documented by the authorities.

As a result of this investigation, Colorado’s Office filed a total of 166 cases of minors victimized by 43 Catholic priests. Most cases, 127 of those denounced by the Archdiocese of Denver, took place during the 60s and 70s.

As to the victims, 149 are boys who, at the time the crime was committed, were between the ages of 10 and 14. On the other hand, it was known that three Denver priests committed most of these abuses.

The most recent and verified incident by the Catholic Church is from 1989, in Pueblo, and the most recent denounced filed was in 2011, in the same city. Early this decade, the Catholic dioceses from Colorado began the process of immediate suspension of the accused priests, a different attitude from the one they had: waiting almost 20 years to take actions.

The archdiocese gave access to the personal files of the priests, including those not in service and those deceased, which help verified if the said priests were still in service, and to identify other potential cases of abuse.

70 Years of Abuse of Limits and Children with Issues It is estimated that in the last 70 years, in the dioceses of Denver, these abuses have taken place, but have been classified as euphemism to hide their real nature.

The prosecutor declared that is a dark and painful chapter in history, and made a call to denounced possible new victims, whose cases and testimonies have not been compiled in the investigation.

Until 1990, the Church classified the cases of abuse as a series of children problems or violation of limits caused by nervousness, it was an euphemism used by the Church to hide the abuses. According to the report, most acts were committed by five priests who abused 102 children. Of these 100 cases, only 10 were denounced to the police.

The victims represented by the Network of Survivors of Molestation by Priests, known as SNAP in Spanish, wait for the accusations of child sex abuse to be remitted to the District Prosecutor’s Office to open the opportunity to file denounces, even if these are too old or the accused are dead.

Moreover, there should have been included the abuses done by priests before they were ordeal. It was also omitted any sexual misconduct from the cleric with adults, including other people from within the Church like sisters, and men in the seminary.