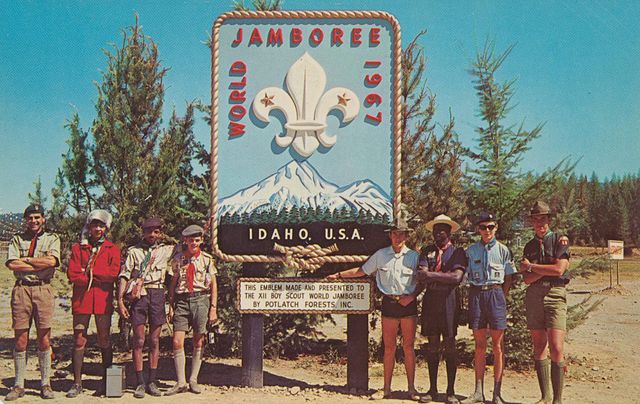 Janet Warren’s testimony on child abuse revealed the true reach of accusations made by the Boy Scout organization, after offering her expert testimony during a trial on child abuse attacks that took place in a Minneapolis children’s theater, during a time when the New York archdiocese has revealed a list of 120 priests accused of abusing children.

The United States’ Boy Scout organization keeps records that go as far back as 70 years, where evidence has been found of almost 8.000 different abuse cases committed by volunteers who were later expelled from the organization, after being accused of molesting children under their care.

The expert’s finds were announced this past April 23rd by attorney Jeff Anderson, who has represented victims of child abuse perpetrated by both the Boy Scout organization and the catholic church. Warren’s study is based on a review of the data found on the documents known as the Perversion Files, thanks to a request made by the Boy Scout organization, which kept the information of volunteers that left the organization “due to reasonable accusations of child abuse.”

The Boy Scouts keep records that go as far back as the time before World War One, which translates to 72 years-worth of documentation (1944-2016) that contain the name of at least 7.819 “perpetrators of abuse” with a tragic number of 12.254 victims.

Anderson’s Firm –which also presented the lawsuit against the children’s theater and exposed the expert’s findings during a Manhattan press conference—remarked that a new law approved in New York makes it easier for victims to sue their abusers, allowing them to present charges that could translate to up to 28 years behind bars for the abusers themselves, and 55 years for the organizations that allowed said abuse to happen.

Around 2,2 million children and almost a million volunteers are part of this organization.

Unlike the catholic church, the Boy Scout organization hasn’t published the names of the accused, so the general public doesn’t know who they are.  Despite taking the necessary steps to stop the abuse and support the victims, they never let the community know who was a confirmed child abuser.

From his part, Timothy Dolan, Cardinal of New York, published a list with over 120 names of church members – including Bishops, Priests and Deacons – linked to child abuse cases, which makes it the largest reveal the religious institution has made on this subject. Besides all this, a publication by the Pennsylvania Grand Jury of a list of church members who helped cover up the attacks has prompted other Bishops to publish the names of priests accused with irrefutable evidence.

In the case of the Boy Scout volunteers, the Oregon Supreme Court demanded the publication of the relevant records during the trial, making them available for the attending press such as The New York Times, which revealed that the records contained accusations against 1.247 Boy Scout leaders between the years 1.965 and 1.985.

It was also revealed that, while unlike the church, some of the accusations lacked basis, others pointed to prosecutors and local cops as having helped cover the abuse, in order to avoid giving bad press to the Boy Scout organization.