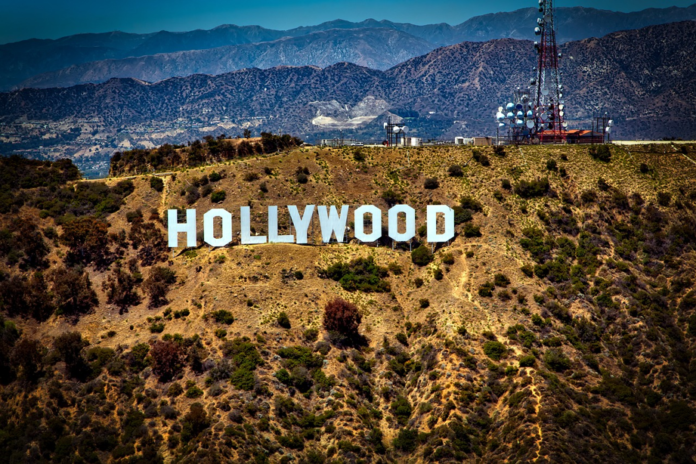 Hollywood has been involved in sex scandals of all sorts. Recently, this topic is back on discussion with the new documentary from Corey Feldman entitled Truth: The rape of 2 Corey. In it, he states that the most powerful film industry hides a pedophilia network.

Hollywood is the place to go for every actor that dreams with being a star. The epicenter of the movie industry produces films of all kinds, and entertainment for all ages. However, the industry is also known for having sex predators within it, among these predators there are those who abuse children and adolescents.

Corey Feldman and Corey Haim were two child stars in the 80’s. Their fame as teen stars sky rocketed thanks to their performances in the movies Stand by Me, The Goonies, and the very popular Gremlins. Haim past away in estrange circumstances in 2010.

Next March, Feldman will premier his documentary exposing the sexual abuses they both suffered when they were children. The documentary will reveal who were the responsible of these abuses.

Corey Feldman raised his voice during Dr. Oz TV show. The actor accused the writer, Jon Grissom, of being one of the protagonists of these abuses, and he revealed other names never revealed before in his memoirs.

After the progress done by the Me Too movement and his confession in Dr. Oz, Feldman decided to do his documentary: Truth: the Rape of 2 Coreys, in which he narrates his and his friend experiences as victims of pedophilia in Hollywood. The documentary will be broadcasted for all audiences.

Feldman says that before doing this documentary, he had to overcome many obstacles and threats he received for it. Nevertheless, this is not the first documentary on this matter; previously, it was An Open Secret that –although it did not have as many obstacles as this one- it had issues with its distribution, up to the point it was transmitted openly.

On this sense, Feldman was not the first to mention the pedophilia issue in the industry. In 2016, Elijah Wood revealed that there is a network of child abusers protected by people in high positions, which makes it even worst.

During an interview for the Sunday Times, the actor from The Lord of the Rings explained: “If you are innocent, if you have little knowledge of the world and you wish to be successful, people with parasitic intentions will see you as prey.” He also added that: “the victims’ voice is not as strong as theirs. The victims can be silenced, and their life damaged anything.”

An Open Secret was a documentary from the film director and Oscar nominee, Amy Berg, on child abuse in Hollywood. The purpose was to uncovered an alleged network that involves important names of the industry.

Berg, known for her documentary Deliver Us from Evil –which explored pedophilia within the Catholic Church-, projected this new documentary in Cannes, apparently the only space where could be shown. After the article on The New York Times about the sexual abuses done by Harvey Weinstein, Berg decided to upload the documentary on the platform Vimeo, so it could be seen gratuitously.

This documentary narrates first-hand the abuses young actress, while still being minors, by managers, publicists, film directors. The testimonies are presented with the support of journalists and psychologists who presented the evidences.

The producer, Gabe Hoffman, said that what is shown in the documentary is just the tip of the iceberg; it is estimated that for every victim in the documentary, there are five or ten more confirmed victims who wanted their identity to remain hidden.

The film reveals parties known since 2014 after one of the victims made it public, as well as more customized parties, in which children were the center of the entertainment of older men linked to the industry.

Berg’s documentary and Feldman’s documentary both have the intention of revealing the truth, removing pedophiles from the system, and to help victims of abuse to avoid engaging in self-destructives behavior like alcoholism and substance abuse.

The specialists mentioned that the severity of the sequels it has on the victim will depend on the frequency and the time it lasted the abuse, including the use of threats or violence to enforce the abuse.

Feldman has not been taken very serious due to his erratic behavior and his tendency to consume substances; however, these attitudes clearly show the sequels of a person who was victim of abuse at a young age.