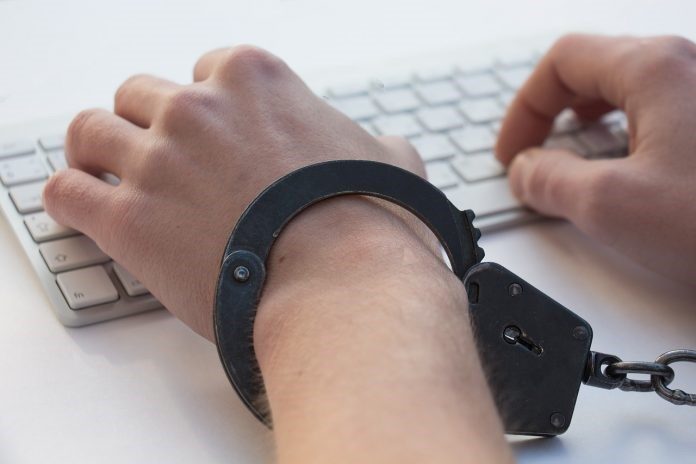 The Pedophile Manual tutorial is a 170-page document found among pornographic material, whose authorship remains anonymous, but has a straight title and disconcerting content, since it details where and how to approach children to seduce them as if it were a joke or a game. This document in English gives a detailed description of where to find children and how to approach them to play with them little by little and seduce them for their purposes.

It also suggests that it is better if the children part of the family, children of single mothers or children that are in parks and squares. The manual facilitates mock discussions of what conversations these people should have with children to gain their trust. The manual also contemplates how to have a sexual relationship with children through informal images, repeating that having sex with these children is not disgusting.

The document was distributed online on sites and it has been downloaded by pedophiles. This took by surprise the police of Minas Gerais, Brazil. A version of this manual was found, along with pornographic material, on the computer of a doctor in Belo Horizonte. During his arrest, he was accused of accessing more than 30,000 images related to child pornography over a period of one year. The content was tracked by specialists in the field. Initially, he claimed an addiction to this type of material, but the evidence showed that, in addition to downloading them, he also shared them.

The accusation worsened when they found worse evidence within the material. Along with the manual, images of patients were taken during their exams, identified by the age of each of them. In a folder called Natal, the doctor recorded himself with other underage boys on a trip to Natal.

Expose the pedophile, protect everyone In this case, the portrait of the doctor was advertised to motivate potential victims to go to the police and report their aggressors. This initiative of exposing them resembles the web records of pedophiles that are already used in other countries such as the United States and Chile. In addition to being promoted a registry of this nature for the European Community as well as Argentina.

According to the WHO, pedophilia is identified as a sexual disorder that is manifested by persistent thoughts of a sexual nature, such as fantasies, impulses or behaviors that affect children and adolescents.

Through these lists, pedophiles are located geographically and – as in the case of the United States – images of the accused appear. This registration is carried out with people who have been sentenced or charged with this crime.

Within these records you can find doctors, police, autonomous employees, and religious, who interact within society autonomously, and who have positions that can obtain information and access to children, as they are trustworthy people for the family, tricking not only the children but the parents. This is exactly how and why the register is so important.