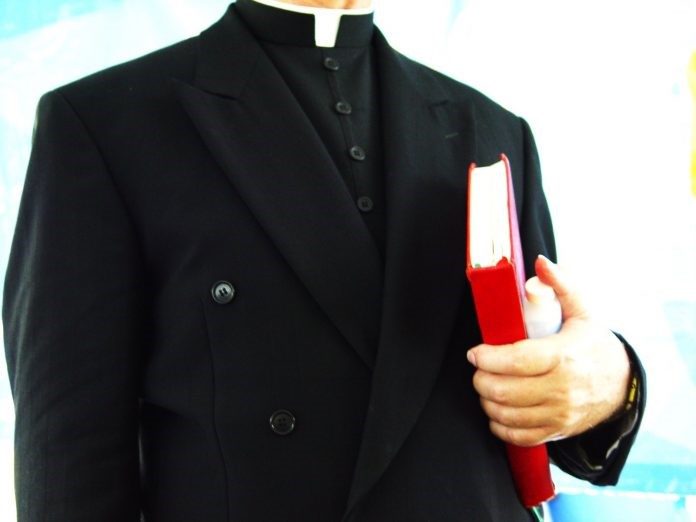 A new documentary about pedophilia has the Polish church authorities shaking in their boots, following the steps set by the movie Kler and breaking viewership records after only three hours of being made available via Youtube. The film Tell No One — which premiered this past Saturday, May 11 — gathers a number of testimonies of child abuse victims whose attacks were perpetrated by members of the Polish church, which set off a wave of reactions from those who watched the movie. Top among those is a cry for harsher punishments for these types of crime.

The Sekielski brothers’ documentary tells the story of several victims abused by priests. Among them, a man remembers the abuse he suffered when he was 12 years old by a priest known as Franciszek Cybula, a famous confessor for important political figures in Poland.

In the face of this evidence, the Catholic church has quickly apologized and condemned the abuse inflicted upon all the victims. On the other hand, some church members – such as Kraków’s Archbishop, Marek Jedraszwski – claim the documentary is nothing but a miserable way to affect the country’s politics, based on nothing but lies. Historical leader Lech Walesa claimed ignorance regarding Cybula’s crimes, as reported by one of the victims in the documentary. However, Walesa asked church authorities to take firm and concrete action against the child abuse issue taking place in the heart of the church.

Likewise, political leader Jaroslaw Kaczynski announced his commitment to change current laws in order to provide harsher punishment against those who abuse children, with a suggested increase of prison time of up to 30 years. Currently, crimes against children younger than 15 could lead to up to 12 years behind bars.

Tell No One reached three million views after only hours of its upload, which shows a clear interest of the Polish people on the subject, and their desire to stop these types of crimes.

Kler, the previous one

The people of Poland already showed remarked interest in the movie Kler (Clergy), which premiered in 2018 and sold over 935.000 tickets in its first weekend on screens, setting a record for the highest opening weekend sales for a Polish movie, according to the Polish Film Institute.

Criticized by the highly conservative Polish government, the movie covers subjects such as sentimental relationships, corruption, greed and alcoholism in the clergy; it also covers the subject of child abuse in the church, as well as the church’s tendency to cover these cases, something that is regularly ignored given the power the Roman Catholic church has in the country.

Among all the criticism and praise, the movie’s premiere happened to coincide with the first case in which a priest was successfully convicted for kidnapping and raping a 13-year-old girl. The case even resulted in a 1million Zloty fine for the church, equivalent to U.S.$233.000, which sets a new precedent for the Polish church.