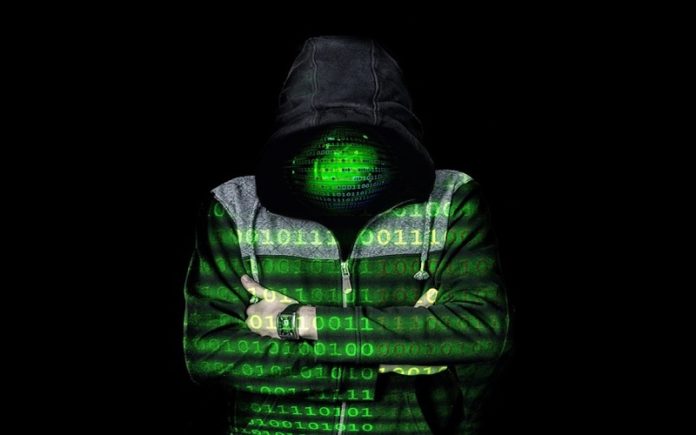 Authorities are using everything they have at hand to fight and eradicate pedophilia, even state-of-the-art technologies as Artificial Intelligence  that creates decoy programs that lure out online criminals from their hiding spots so they are caught.

Sweetie infiltrated on the Deep Web

Sweetie is the software create in Holland, it poses as a 10-years-old girl online and acts as bait to attract hidden pedophiles in the darkest corners the online universe, also known as the deep web.

The bait software attracts pedophiles hidden on the deep web and extracts their information: location, age, and likes. Thanks to this tool, more than 20,000 pedophiles in 71 countries have been identified.

Infiltrating on the Deep Web

Some other methods used are infiltrating police officers in some areas of the Internet to act as bait to dismantle pedophile networks.

It is an indicative of the necessity of police services to be one step ahead with the new technological methods like artificial intelligence and  software, which together turns the infiltrated as part of the game by creating a reliable enough fake profile to pose a normal user.

After that, the police officer must earn the criminal’s trust, a process that can take months since it is a very complicated step. The result of these actions are closing pedophilia networks on the deep web, committing the following crimes:

Online crimes can go from informatics, financial to trafficking illegal substances, thus giving several options to tackle each one. Operations against pedophilia networks like Childhood Light, and under international coordination (Equator, Panama, USA, Brazil, El Salvador, Chile and Paraguay) managed to do important arrest such as the 36-years-old teacher in possession of pornographic material.

The most recent case was a Whatssapp group arrested, in a joined operation coordinated by Europol, which exchanged pornographic material with pictures of children while being sexually assaulted.

As part of the Europol’s operation, the former Peruvian ambassador in Hungary, Gabor Kaleta, was arrested for being part of a pedophilia network. There were more than 19,000 child pornography files in a computer the diplomat had. 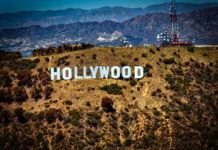 Truth Promises to Reveal Everything about Pedophilia in Hollywood