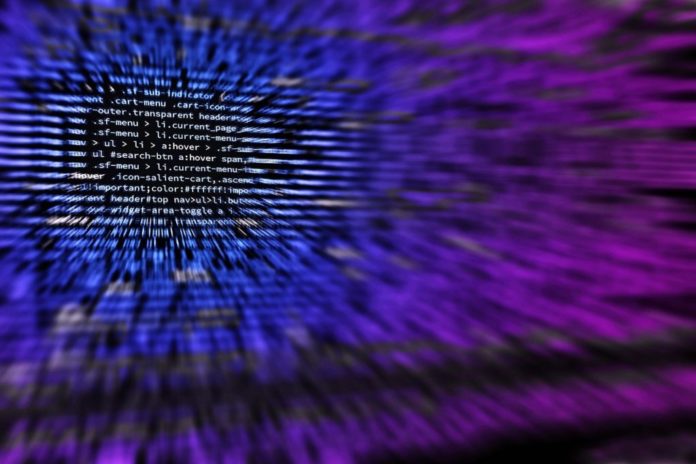 New York Times published an investigation where it is shown that at least 45 million images -both pictures and videos– of children being sexually abused have been shared on different platforms on the Internet.

Humankind’s worst things and behaviors may be exhibited on the Internet, and it may let it go just because is a free-use platform. We are talking about terrible content that infiltrates through the web that does not make it up for the damage it causes or the intentions behind its publication. Also, the organisms that must be regulating this problem act passively, resulting in letting the amount of child pornography content increase each year.

The investigation holds that there are, approximately, 45 million videos and pictures of girls and boys being sexually abused. At least, 10 thousand pages on policial reports and legal documents that show technology and its developers do not have the tools required to stop this kind of content’s proliferation, without giving it the same treatment that is applied to hate-speech-based messages or terrorist propaganda. When it comes to this kind of content’s presence and the way the models used by pedophiles to transfer the information safely escalates, institutions like the National Center for Disappeared and Exploited Children advise that the number of reports exceeds the response capacity that the involved organizations and the forces of law have. They cannot make effective moves against this problem.

The problem is that the victims fear of being recognized by their photos or videos on the Internet, after having their lives shattered by the abuse perpetrated by relatives or strangers.

Thinking about this issue, there is a victim that was filmed while being abused by its father when the attacked one was 11 years old. It does not matter how hard this person tries to feel good and overcome that disgrace, the footage keeps the abuse breathing 20 years later and it will make it harder to forget it.

How the material get to the web The reported material has a regular flow after being uploaded to the web. Once identified, it is reported by other users or the companies that provide Internet services. After this, the whole problem is in the law’s hands. Legal actions are taken after the specialist review the material. The most used platforms for child-abuse-related material are:

The top three countries with the largest child pornography traffic is conformed by:

The top five is completed if we add Mexico and Bangladesh —positions 4 and 5 respectively— to that list. After these countries, we find the United States and Brazil with the highest number of reports related to their population. The investigation also revealed that there are groups online dedicated to share images of younger kids and extreme abuse forms through encryption technologies and the dark web: the place on the Internet where everything is illicit and where information about how to commit the crimes, how to record the abuse, and how to share the images taken from the act, is given to pedophiles around the world.

These traffickers are at the forefront of technology to distribute the child-exploitation materials; they cover their fingerprints by connecting to private hidden virtual networks that allow them to

Social networks —like Facebook— and search engines —like Google— improved their platforms’ vigilancy, but they are required to report only when the child abuse images are discovered. The procedures may take several months, and sometimes they only answer to say that there is not a record, even when it is about reports that already started the legal process.

The social network Facebook announced its plans to cipher Messenger in March, considering that the last year, it was responsible for almost 12 out of the 18,4 million global reports related to child sexual abuse material.