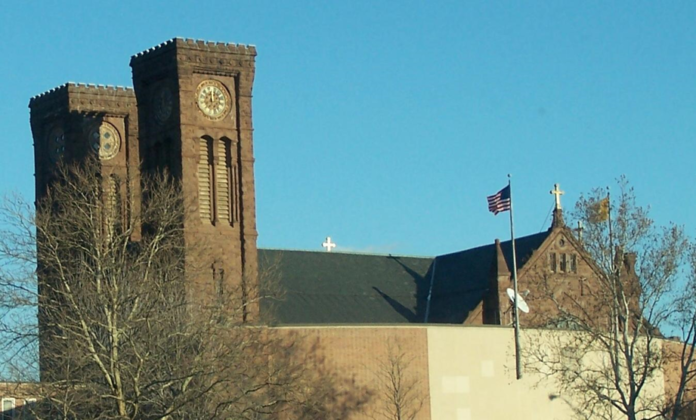 The priest, Richard Bucci, from the church of Providence in Rhode Island, United States, stirred the public opinion with his incendiary declarations on pedophilia and abortion. He claims that child abuse –although horrible- cannot be compare with abortion that kills newborns, even more than those who have been accused. His intention was to promote the debate regarding the priorities of the ecclesiastic institution and the heaviness of the punishments that those who molested children received.

Even more Scandals for the Church Father Bucci stated that, even though sexual abuse is something hideous, the comparison with abortion is unfair. His words came after it became public a report he wrote in which he excommunicated a group of lawmakers from Rhode Island who supported the state’s abortion law; a law approved in June that established protection for abortion. The 40 lawmakers listed in the report must not:

Abortion is considered by the Catholic Church as a grave sin that goes against the moral law; nevertheless, in 2016, Pope Francis extended indefinitely the power Catholic priests had to forgive them.

On the other hand, Carol Hagan McEntee, one of the lawmakers included on the list, said in an interview that claiming pedophilia does not kill anyone is absurd; she also added that “it steals the childhood and soul” of the abused children. In 2019, the same lawmaker presented a bill asking for the extension to limitation statute of the State for victims of child abuse.

The lawmaker’s sister, Anne Hagan Webb, said she was abused by a priest from Sacred Heart when she was a little girl. Mc Entee considers that the Catholic Church has not held itself accountable for the abuse accusations against children. She also invited Bucci to visit the State’s Capitol to listen to victims’ testimonies so he can have a complete different opinion. Many of the victims of child abuse by the hands of priest said they lose faith completely. Richard Bucci has not said anything regarding his statements; therefore, in his defense, the Bishop of Providence spoke on behalf of the Catholic Church to calm everyone down, and to shed some light regarding the opinion expressed in the report.

Monsignor Tobin said that both child abuse and abortion are considered, by the Catholic Church, as horrible and immoral actions that carry heavy consequences.

Moreover, he emphasized that “sexual abuse, not matter when or where it happens, causes a lingering and devastating pain that can even last for life for the victims/survivors, their families, and the entire community.”

Likewise, he cleared out that all claims of sexual abuse must be taken seriously, and there needs be joined efforts to protect children and adolescents, to eradicate the abuse, to process the abusers, and to offer assistance to those affected by the abuse.

Cardinal Joseph Ratzinger, before becoming Pope, qualified child abuse as “a horrendous sin in the eyes of God”; he also added that people who have committed sexual abuses must not receive the Eucharist without confessing said sin.

On this matter, the victims of child abuse from priests expect heavier actions from the Church to eliminate this problem for the sake of the following generations.