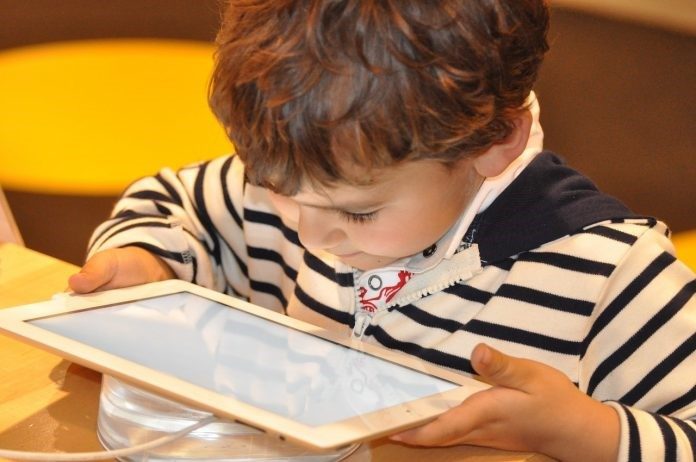 The recent cases of pedophilia in Argentina, especially the one of Pediatrician in the Garrahan Hospital, has aroused all kinds of questionings about how a pedophile is handled, how it hides and how specialized researchers find the traces or evidence necessary to capture them.

The Argentine prosecutor works with seven people who review 200 reports with videos and images of children in explicit sexual activities or showing their genitals every day. All these reports reach an American NGO, the National Center for Missing and Exploited Children (NCMC) that collects all the information that is considered possible child pornography.

The Judicial Information Center (CIJ) is the agency specialized in cybercrime that works together with the prosecution to gather sufficient evidence to obtain a conviction for pedophiles.

Currently, they have 700 pending investigations, a number that remains constant, where 88% are crimes that involve infringed minors. The work culminates with a complete solution, be it a conviction or an expired trial. When they receive this material, researchers must identify what it is: whether it is a case of child pornography, bad taste jokes that go viral, or if it is a sexting activity among adolescents, which is not considered a crime. In the case of pedophilia, or what is known as grooming, the cases are referred to the corresponding province so that the prosecution opens an investigation, intending to verify the data and join fake profiles.

The multidisciplinary team responsible for catching pedophiles is made up of criminologists, sociologists, anthropologists, lawyers, computer scientists, and engineers who end up being trained in practice because there is no career as a pedophile researcher, but they must have the strength to face the visualization of all the Abuses that they review daily.

In front of the avalanche of reports, they try not to keep the image itself but with the case, trying to see the general framework. Analysts explain that those who work in the expert units of these images receive psychological support. Forensic specialists in the area of ​​psychiatry emphasize that when you work a long time with this information, which is sinister, you must take an emotional distance.

The analysts use as a defense mechanism to work with these issues an instrumental dissociation so that they are not hurt by the images they observe. They should also do therapy, to avoid the appearance of symptoms such as: Moreover, the work team tries to maintain a dynamic to make work more bearable, alternating talks and concentration to change air and not go crazy.

However, some images or videos are difficult to bear, which generates a change of tasks or roles for a time or permanently. Only in 2018, there were more than 46,000 reports to analyze, which indicates that the official had to review 46,796 images and videos of children being abused.