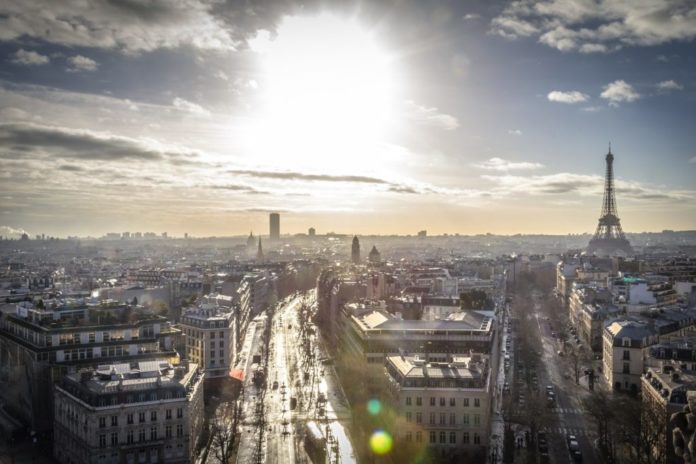 France is living one of the most horrifying pedophilia cases in a long time. Investigators found notebooks in a French medic’s house, where he described child pornography scenes. The doctor was accused of raping and sexually abusing at least 200 underage patients while they were anesthetized. Although the defense holds that the notebooks register only fantasies, but they do no confess any crime, the author of these diaries -a 68-year-old surgeon from Jonzac city, in the New Aquitaine region-, will be judged for the raping and assault of four children. But the number of victims could be a lot higher.

The first accusation was made in 2017 by a 6-year-old girl. She told her father that this man had shown his sex in front of her. At that moment, the surgeon was suspended from medical consultations. The reason was the diffusion of child pornography images.

When the authorities investigated, they discovered that the doctor had sexually abused the girl in front of her 2-year-old brother. When they searched the medic’s house, they found:

With the information in the notebooks, the authorities must contact every one of the people that are described in the diary and verify if the events narrated are true or not. At the moment the doctor will be judged for aggression and raping of the complaining girl, as well as two of his nephews and a fourth victim.

According to the lawyer that represents the little girl, the events described by the other three victims were registered in the notebooks. It is presumed that part of the things described in the surgeon’s notebooks happened, and this lawyer’s statement supports that idea.

It is estimated that more than 250 girls and boys were assaulted during the years. The notebooks lead to people that currently might not even remember what could have happened. The kids treated in the hospitals where this surgeon was working were vulnerable targets and were completely defenseless after the surgeries, while they were on their recovery stage.

The things described in the surgeon’s texts are aberrant. The doctor admitted that his behavior was inappropriate, but he claims that he never abused any child and his texts are fiction. It is important to understand that pedophiles that are used to commit these aggressions are socially accepted people. They are careful with careful and attentive to children. When people think about someone with this pathology, this described profile is usually the opposite of what they imagine.

One disturbing fact is that it has been demonstrated that 80% of child abuse occurs within the family members, the fathers and stepfathers are commonly the aggressors, but anyone close enough to the family could be also an aggressor.

Recently, in Argentina, the case of a pediatrician was known. The medic used his position to abuse his little patients. Besides, he formed a pedophilia network. More than 270 child pornography videos were found in his archives.

The important thing is to stop watching these people as monsters and start accepting what they are: People that surround us, that are close and have a respectable position in society. But this position is their main tool to commit these assaults.

Pedophiles always use arguments that prevent them from feeling guiltiness, and they trespass the criminal offenses -that they recognize as inappropriate- against children’s responsibility.

This is the reason why professionals suggest to provide the little ones the tools they need to stop being vulnerable to pedophiles. It is also important that they are able to recognize and communicate any inappropriate act.