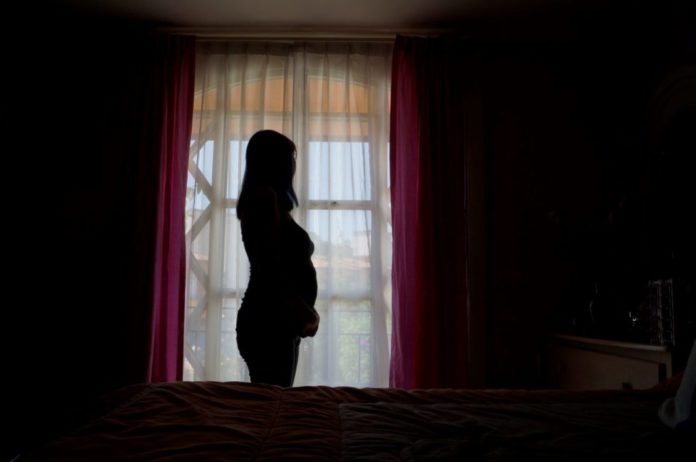 Latin America is considered one of the regions with the highest rate of sex violence to girls, as well as having the highest rate of pregnancies in girls and teens as a result of sexual abuse In which, generally, their victimizers are their closest relatives, even their own parents. Girls that lose their childhood

There are many stories of girls that are sexual violence survivors, who have suffered this traumatic experience repeatedly. Some of them have become pregnant, then have no state protection.

Below Africa, Latin America has the highest rate of underage pregnancies that result of sexual abuse, which represents more than one million children and teenagers in the region.

In Ecuador, daily, 7 girls under 14 years old become pregnant as a result of rape

In Mexico, 60% of cases the offenders happen to be relatives or acquaintances

In Nicaragua, 8 out of 10 victims of sexual violence are girls under 13

In Argentina, every 3 hours a girl between 10 and 14 becomes a mother

In Peru, every day 4 girls under 15 years old have a baby

In Guatemala, the leading cause of school dropout and adolescents is pregnancy.

Early pregnancy has a devastating impact on the lives of girls, in emotional, physical and social levels, mainly because it is a forced event. As minors, they not mature enough to cope with the experience they’re having.

The girls, as a result of pregnancy- suffer from depression, nervousness, anxiety and profound disorders at all levels of their life. Many of them can no longer continue with their studies and this affects them in the short and long term, amid a discriminatory environment.

Latin America is one of the regions with the most victims of sexual violence. United Nations figures indicate that in the world there are 1.1 billion girls who are raped in their fundamental rights, sexual violence considered one of the most common practices against girls between 3 and 18 years and one every four has married before reaching 18 years old.

In addition, these girls come to justify intimate partner violence, as well indicate that they do not feel safe on their way to school, much less when they are alone.

Ecuador has been one of the countries that recently exposed to the public knowledge two cases of sexually abused girls: One of them repeatedly abused by her father until she was pregnant, and the other a girl who was raped and murdered on his way to his music practice.