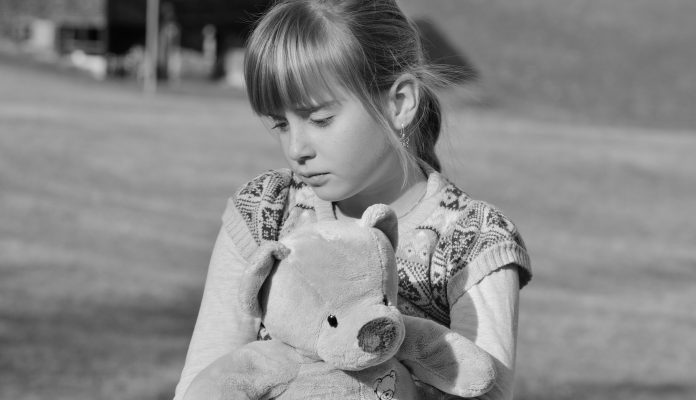 One of the reasons why this crime is so silent comes from the fact that the criminals behind it are rarely easy to identify as sociopaths. These individuals can integrate society, even becoming esteemed members of it, loved both by their families and peers.

Numbers show that in around 75% of these cases, perpetrators are known by the minors they attack: family members in most cases. In 40% of the studied cases, the aggressor was the father himself. In this particular case, the pediatrician also had the parents’ trust, the same way a close family member that regularly cares for a child does.

Parents should be very aware of the signs –verbal, behavioral and even physiological- that point towards a child being a victim of abuse. When children and teenagers are victim of abuse, they often display non-verbal signs to which parents must pay close attention, such as changes in behavior and displays of emotion:

In order to stop this type of abuse, it’s important for children to receive a proper education at home, becoming aware of their bodies and their sexuality from an early age, as well as establishing strong trust bonds with their parents so that they can feel they can go to them at any moment, without fear of being branded liars.

It’s important for children to learn early on what the difference is between a loving caress and those with sexual intentions, as well as the importance of not letting anyone –be it strangers, acquaintances or family – touch them without consent.

Child abuse cases are of public importance; when a child expresses that he or she is being abused, it must be reported at once so that the perpetrator can be stopped.