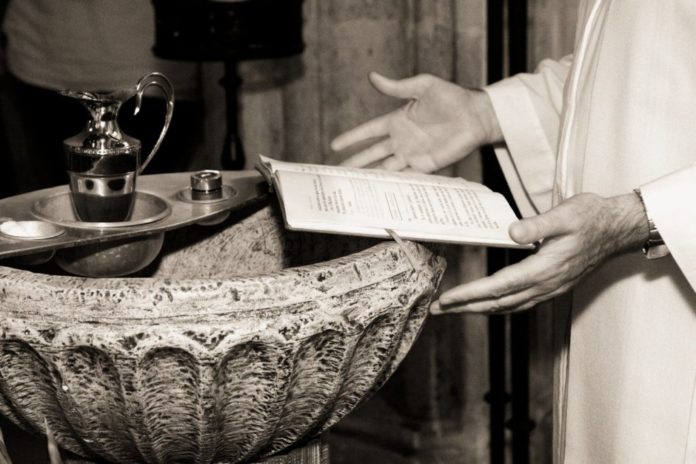 About 1,700 priests and other Roman Catholic Church clergy members who were accused of child sexual abuse still have contact with children without religious or policial authorities supervision, according to a special investigation by the news agency The Associated Press. Some of the priests, deacons, monks, and laities accused, after leaving the church, do things such as:

A publication of the Archdiocese of New York with the names of the members of the clergy who were accused of pedophilia has provided information on how they live and how to track and monitor them since they were never criminally charged. Instead, they were expelled from the church, which allowed them to live like normal people within communities.

The Archdiocese has its own criteria to determine if the priest has actually committed abuse. The accusations range from: So far, the diocese and religious orders have shared the names of at least 5,100 members of the clergy with credible accusations. The AP investigated almost 2,000 members who are still alive and determined where they have lived and worked. The results showed that:

Besides, there are found cases in which the priests were repeat offenders. Clerics were included in a list of credibly accused people never faced criminal prosecution for the abuses committed, which frees them from having a verifiable background before the state boards and services when they look for a new job and allow them to live without problems in other communities that ignore the presence and past of these people.

Police authorities can only supervise those who have been convicted after a court ruling, otherwise, it would be considered harassment.

The New Your Diocese excludes clerics accused of abuse After the Archdiocese publication with the names of the clergy, Judge Barbara Jones —named by the Cardinal of New York, after a year of conducting an independent study on how the archdiocese processes sexual abuse allegations against its members- issued a report highlighting that substantial complaints are outside that ministry, besides including a series of recommendations.

The stipulated protocols regarding complaints of sexual assault are carried out strictly. The independent investigation that is carried out on the accusation is presented to a Lay Review Board that will decide if the allegation is justified.

Judge Jones, in her final report, set that the Archdiocese must follow certain measures to keep sexual abuse at bay:

These current practices improvements are followed by the recognition given to the allegations of abuse, along with the commitment to support victims and survivors of abuse.