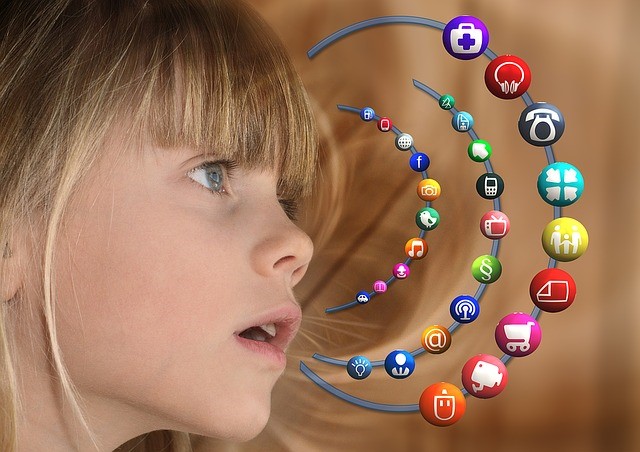 In Twitter, a user published a thread with the results of a persona investigation she had made on some pedophiles‘ behavior. Specifically, how they look for child pornography clandestinely. She found out that they use the keyword «Caldo de Pollo (chicken stock)».

During her mission on infiltrating on the Internet to find out how pedophiles get child pornography, she discovered some disturbing things:

There is a lot of communities on the web that distributes this kind of material. Also, she spotted the keywords that pedophiles use to search for this kind of content on the web:

The reason why they use these combinations of words is that their initials are CP, the same initials on Children Pornography, and it might be used to refer to Child Pornography.

When this woman searched these terms on Google, she found cooking recipes within the top results. However, the deeper she went, she found WhatsApp groups that offered «tasty Caldo de Pollo (Chicken Stock)» packs. She could not get in those groups to see if they were trafficking that kind of material, but as she kept investigating, she noticed that the same keywords were used to refer or search children pornography in some other social networks.

This Twitter thread had one response from another user that did his research, following this woman’s idea. He found a Telegram chat group, he got in covered under a 15-years-old teenager profile. Immediately, a man sent him child pornography.

This thread kept getting popular with more comments. Some people felt motivated to research on their own and share their experiences. The Internet has become the biggest place where pedophiles exchange child pornography through social networks —as mentioned before— and they trade it on the dark web, where multiple illicit acts are practiced, things like handbooks to perform these horrible things.

For example, there is the case of a Brazilian doctor accused of having child pornography. When the investigation started, within the doctor’s digital data, they found a document that might be described as a pedophiles’ handbook. The document shows:

The handbook includes detailed information on how to have a sexual encounter with a child, described with explicit illustrations. The book also emphasizes the fact that having sex with a child is not something repulsive.

This and some other handbooks are part of a giant and millionaire network that has a lot of people involved that do not suffer from this pathology, but they use child pornography as their income source. 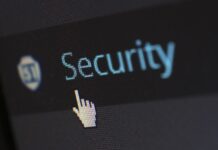