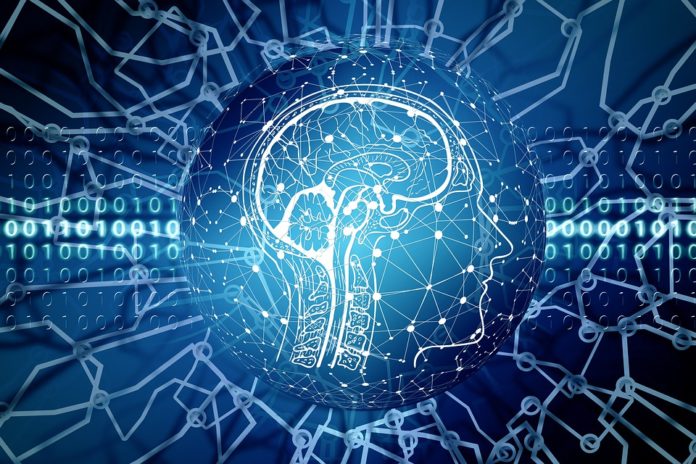 The Ministry of the Interior and Justice in the United Kingdom showcased a plan to fight against pedophilia on the Internet. The plan consists of using Artificial Intelligence tools to analyze audio and video. The idea behind this is to detect pedophiles more quickly. The initiative was accepted by the Prime Minister, who will provide the funds needed to apply it.

We must equip the forces with new technologies.

The presented plan consists of implementing Artificial Intelligence. This implies an actualization on the law enforcement agencies with new technologies. This will provide them the capability of localizing pedophiles operating on-line and protecting the children that have suffered from abuse.

The project will rely on 30 million pounds of funding, invested in a database that will be known as CAID (acronym in English). This resource was created in 2014 and it compilates 14 million pictures used by government agencies to reduce the time needed to identify pedophiles and their victims. With these funds, the applied novelties will allow the agencies to:

The project will incorporate, at the same time, efficient forensic tools that have been used in the United Kingdom since summer. These tools execute image categorization algorithms and scene comparison technology.

United Kingdom’s Prime Minister, Boris Johnson, acknowledged that the Internet can also be used as a safe space for criminals. This is the reason why he is willing to finance this project, with the funds and the resources need to capture delinquents that operate in the Dark Web. According to the statistics from the Crime Nationa Agency in the United Kingdom, during 2018, around 2,88 million accounts were found on Dark Web sites, cyberspace known for hosting harmful and pedophilic content. At least, 5% of this kind of content, comes from the United Kingdom.

Dark Web is considered the dark side of the Internet. It is the place where pedophiles share and trade the material they produce. The sites that host child pornography are not found in search engines such as Google or Bing, but they can be found through links, normally shared on forums and groups, using a special web browser.

It is considered that everything found in the deep web is illicit. Besides, on these sites, tons of money are in constant movement through commercial transactions. Some non-pedophiles access these sites to use child pornography as their source of income.

Dozens of thousands of people use the dark web to buy child pornography. Some pages are visited as much as 500 times per second.