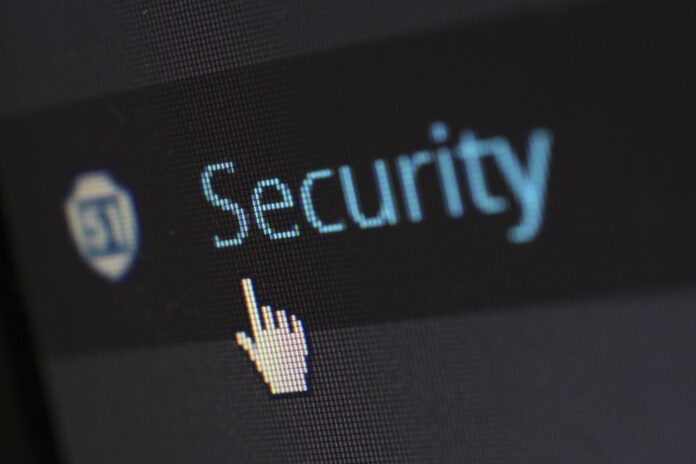 What can happen if the chatbot is done worldwide? The goal of this tool is to interrupt someone looking for child sexual abuse material, since its launch more than 170,000 times in March, which means 159 people have clicked on the helpline website.