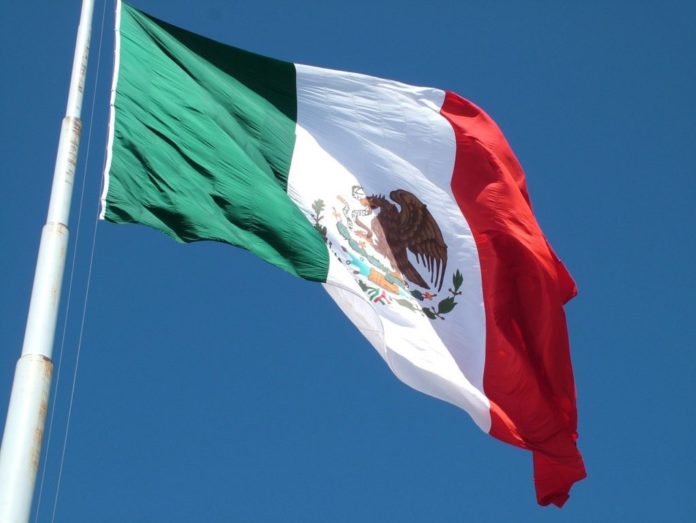 The images of a little girl being abused by an adult in exchange for food in Mexico have gone through social networks. The video opened the discussion on the issue that puts this country on first place of child abuse cases, forcing authorities to implement hard policies to end this crime.

Sex in Exchange for Food on an early Age The video shows a little girl of nine years old being taken by an adult to a remote area to abuse her. By the end of it, the man gives her a package of what seems to be food, and then takes her to where her bicycle is.

The reactions did not wait: people showed their anger. The authorities of the city of Ixtepec, where the terrible situation took place, condemned the abuse, which is a reflection of the tragedy that Mexican children live.

85% of these abuses are done by relatives, and only one in ten cases is denounced. In most cases, a member of the family is responsible for this crime, or people that live nearby or that frequently visit places where children play, gaining their parents trust.

When the Enemy is at Home The predators may come from whom you least expect. Moreover, the inefficiency of the penal and civil justice system has caused children to become victims time and again. Mexico has the lowest budget to fight this huge issue: only 1% of the resources destined by the government are for prevention and protection of sexual abuse and exploitation, according to the United Nations Funds

In the survey for prevention of crime and violence, the National Institute of Statistics and Geography indicates that: Taking aggressors to justice is a painful process for the victims. It is also difficult to fight for civil matters when the aggressors claim they have rights over the minor because they are related. This means, when the offender is a direct relative of the victim, the judicial authorities can enforce family living arrangements, exposing the minor to his molester.

Filing a law suit for child custody is even harder as long as the offender lives with its victim, thus legalizing the abuse, and allowing it to continue.