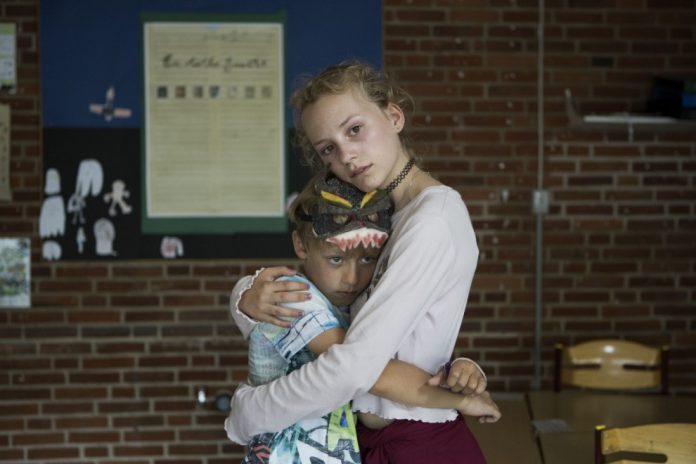 A routine school task becomes the trigger for a family drama in which its creator, Maja Jul Larsen, delves fully into the rigid and complex system of Danish social services.

“Cry Wolf”, a series of eight episodes, is born from an essay written by Holly (Flora Ofelia Hofmann Lindahl), a 14-year-old teenager, who recounts the alleged violent behavior of her stepfather with such precision that her teachers alert the social services. She talks about mistreatment, about domestic violence. The adults, of a troublesome girl who has made it all up. ¿Who has the reason? The series focuses on the complicated work of social workers and how their decisions affect a family under study.

The series “cry wolf” and its approach to child abuse Flora Ofelia Hofmann Lindahl manages to move between the fragility of the victim and the disturbing possibility that everything is an invention that responds to a motivation unknown to the viewer and those around her.